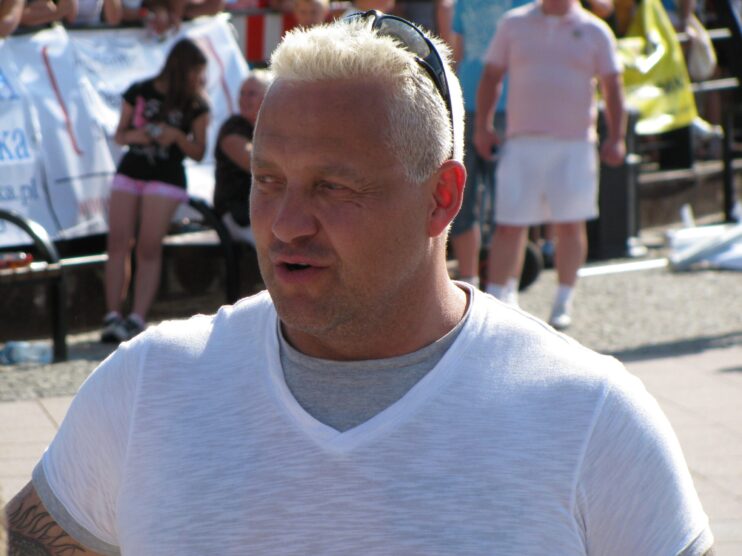 2001 World’s Strong Man winner Svend Karlsen has drawn a bead on the strongman event at the 2004 Arnold Expo, declaring that he’d “rather win the Arnold than World’s Strongest Man” again. “It’s the only thing I haven’t won,” Karlsen said, adding that he likes the fact that the strongman contest at the Arnold is built around basic events and “not so much running around.” Karlsen, a tremendous force on the professional strongman circuit, will be competing in what is now officially the final event in the 2003 IFSA Super Series, along with top ranking IFSA Super Series athletes Mariusz Pudzianowski, Zydrunas Savickas, Hugo Girard, Raimonds Bergmanis and 2003 IFSA-USA national champion Steve Kirit. It is expected that four additional athletes will be invited to compete in what has become a top drawer strongman event with the biggest purse going: $50,000 plus a Hummer to the winner of the 2004 contest. In keeping with its high profile, the final strongman event will be broadcast live from the Arnold on pay-per-view (March 6th), just in case you can’t make it there in person.