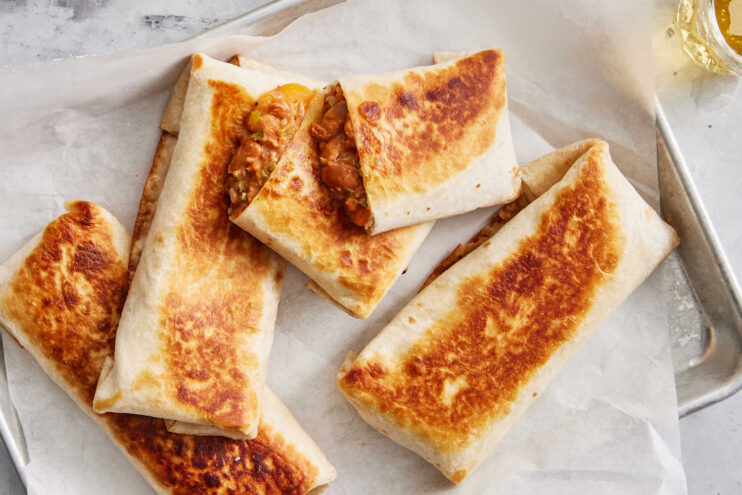 Is there anyone on this planet who can resist a sizzling platter of bean and cheese burritos? Well, at least we can’t do that! The melting cheese, sauteed onions, refried beans, and a perfect ratio of spices can make everyone tempt anyone to take a bite of this super delicious Mexican dish.

However, since it’s filled with cheese, many people think that these savory wraps are not good for your health – especially if you are that fitness freak. But no, that’s not true! Everything is bad when it’s used excessively so if you stay on the safe side and eat your bean and cheese burrito within a conscious amount, it won’t expand your waistline.

So today, we’re going to discuss the nutrient content and its effects on our bodies. This will allow all the burrito lovers to identify the scenarios in which beans and cheese burritos could and couldn’t be healthy. Let’s start! 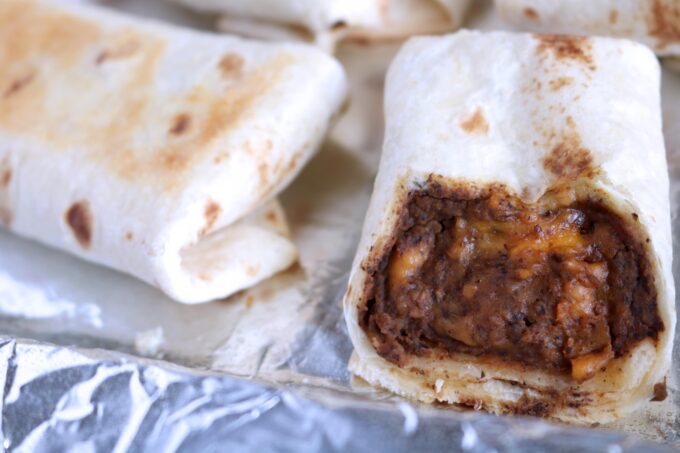 Due to having cheese, beans, and tortilla as major ingredients, the burrito is, undoubtedly, a nutrient-rich recipe and one serving of burrito come with a total of 143 calories. Other nutrients your body welcomes on eating one burrito are as follows;

Besides these macronutrients, the burrito is also loaded with lots of micronutrients too including vitamins, iron, magnesium, phosphorus, manganese, zinc, selenium, amino acids, and fatty acids. How this nutrient content affects the human body, let’s find out!

Considering the above-mentioned nutrient content, the burrito is healthy when taken as the main course whereas as a snack, it might be too much for being healthy.

One average platter of burrito contains about 1000 calories which make up for half the daily calorie requirement. Besides, both the beans and cheese are loaded with protein so it can definitely be great to keep you energetic the whole day around.

On the other side, beans come with fibers which, due to being indigestible, impart the feeling of fullness, regulating your over-appetite issues. At the same time, this high fiber content helps to regulate bowel movements but overeating can also trigger constipation or similar stomach problems.

Sadly but yes! Shredded cheese and refried beans can never be recommended to a person who is up to shedding extra pounds. Besides bean and cheese, tortillas, especially the whole wheat tortilla, worsen the scenario even further and the rest of the damage is done by the sauces and sour cream.

In simple words, a tortilla is a deal of immense damage for a fitness freak. Yes, you might make it less harmful by substituting the heavy ingredients with lighter ones. For example, you can replace the refried beans with un-refried ones. Likewise, use a white flour tortilla instead of a whole wheat one. For the cheese portion, cheddar cheese is much better than its other counterparts.