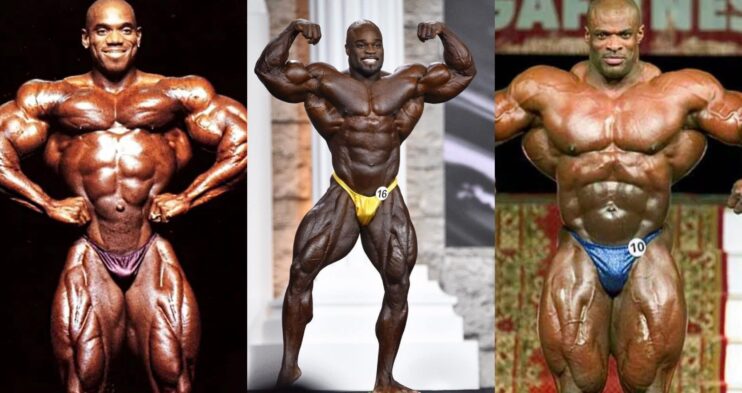 March 5-7, 2004 at Greater Columbus Convention Center Veterans Memorial Auditorium, Columbus OH As Jay Cutler took his third straight Arnold Classic title the consensus of the audience and Team FLEX was that Dexter Jackson should have been the rightful winner instead of the recipient of third place. However, history now will record that Jay … Read more